Big-three consumer credit bureau Experian just fixed a weakness with a partner website that let anyone look up the credit score of tens of millions of Americans just by supplying their name and mailing address, KrebsOnSecurity has learned. Experian says it has plugged the data leak, but the researcher who reported the finding says he fears the same weakness may be present at countless other lending websites that work with the credit bureau. 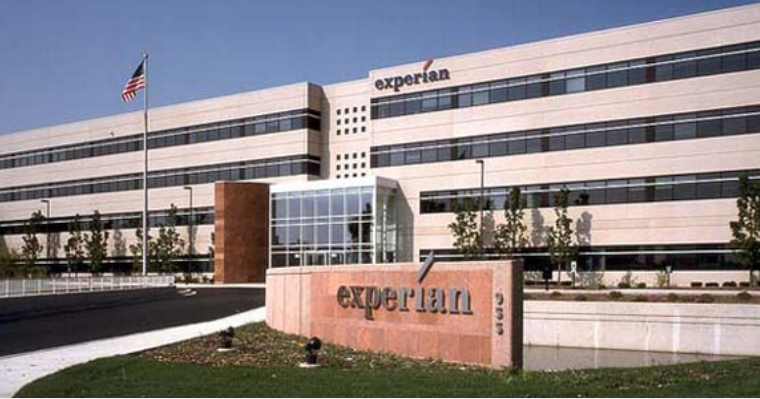 Bill Demirkapi, an independent security researcher who’s currently a sophomore at the Rochester Institute of Technology, said he discovered the data exposure while shopping around for student loan vendors online.

Demirkapi encountered one lender’s site that offered to check his loan eligibility by entering his name, address and date of birth. Peering at the code behind this lookup page, he was able to see it invoked an Experian Application Programming Interface or API — a capability that allows lenders to automate queries for FICO credit scores from the credit bureau.

“No one should be able to perform an Experian credit check with only publicly available information,” Demirkapi said. “Experian should mandate non-public information for promotional inquiries, otherwise an attacker who found a single vulnerability in a vendor could easily abuse Experian’s system.”

Demirkapi found the Experian API could be accessed directly without any sort of authentication, and that entering all zeros in the “date of birth” field let him then pull a person’s credit score. He even built a handy command-line tool to automate the lookups, which he dubbed “Bill’s Cool Credit Score Lookup Utility.”

KrebsOnSecurity put that tool to the test, asking permission from a friend to have Demirkapi look up their credit score. The friend agreed and said he would pull his score from Experian (at this point I hadn’t told him that Experian was involved). The score he provided matched the score returned by Demirkapi’s lookup tool.

In addition to credit scores, the Experian API returns for each consumer up to four “risk factors,” indicators that might help explain why a person’s score is not higher.

For example, in my friend’s case Bill’s tool said his mid-700s score could be better if the proportion of balances to credit limits was lower, and if he didn’t owe so much on revolving credit accounts.

“Too many consumer finance company accounts,” the API concluded about my friend’s score.

The reason I could not test Demirkapi’s findings on my own credit score is that we have a security freeze on our files at the three major consumer credit reporting bureaus, and a freeze blocks this particular API from pulling the information.

Demirkapi declined to share with Experian the name of the lender or the website where the API was exposed. He refused because he said he suspects there may be hundreds or even thousands of companies using the same API, and that many of those lenders could be similarly leaking access to Experian’s consumer data.

“If we let them know about the specific endpoint, they can just ban/work with the loan vendor to block these requests on this one case, which doesn’t fix the systemic problem,” he explained.

Nevertheless, after being contacted by this reporter Experian figured out on its own which lender was exposing their API; Demirkapi said that vendor’s site now indicates the API access has been disabled.

“We have been able to confirm a single instance of where this situation has occurred and have taken steps to alert our partner and resolve the matter,” Experian said in a written statement. “While the situation did not implicate or compromise any of Experian’s systems, we take this matter very seriously. Data security has always been, and always will be, our highest priority.”

Demirkapi said he’s disappointed that Experian did exactly what he feared they would do.

“They found one endpoint I was using and sent it into maintenance mode,” he said. “But this doesn’t address the systemic issue at all.”

Leaky and poorly-secured APIs like the one Demirkapi found are the source of much mischief in the hands of identity thieves. Earlier this month, auto insurance giant Geico disclosed that fraudsters abused a bug in its site to steal drivers license numbers from Americans.

Geico said the data was used by thieves involved in fraudulently applying for unemployment insurance benefits. Many states now require drivers license numbers as a way of verifying an applicant’s identity.

In 2013, KrebsOnSecurity broke the news about an identity theft service in the underground that programmatically pulled sensitive consumer credit data directly from a subsidiary of Experian. That service was run by a Vietnamese hacker who’d told the Experian subsidiary he was a private investigator. The U.S. Secret Service later said the ID theft service “caused more material financial harm to more Americans than any other.”

from Krebs on Security https://ift.tt/3u0rw3a